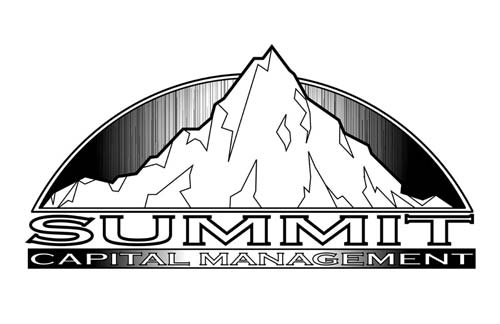 Home > About > My History

My career in the brokerage industry began as a Financial Advisor for Dean Witter Reynolds in July 1988 in Sun City, Arizona.   After successfully completing a lengthy training and examination process (in Arizona as well as New York City), my registration became active and I began building my practice in Sun City. In April 1990, I received an offer from my former manager to transfer to Smith Barney in Scottsdale

While at Smith Barney I continued to build my practice, and my role in the branch expanded.  I enrolled in a management training program at Smith Barney, and ended up splitting my time in a regional training role for 18 months. During this time, I also enrolled in the Smith Barney Guided Portfolio Management program (GPM) and completed the study and testing phase in August of 1994. This program was the first phase of two investment management programs that Smith Barney offered and was used to not only build skill, but also to become accustom with the investment advisory business and portfolio management

In October of 2002, I returned to Scottsdale, Arizona and became branch manager for Morgan Stanley. The branch manager position is a fluid position and, therefore, I was transferred from Arizona to Ohio to manage a series of branches in the Dayton area.

Over time it became evident that working for a major firm placed many restrictions and limitations on what was best for my clients. When you are a broker for a large firm, you work for the firm and are expected to do what is best for the firm and then the client. For example, while I was at one of the large firms, they would refund a portion of the quarterly fees that were a direct conflict of interest, but none of the other firms have made such an attempt.

Therefore, I decided to put the management position aside and become an Independent Investment Advisor. As an independent advisor, I have more options available to my clients to help them better realize their goals. Once I became independent it was easy to make things simpler and more transparent. By reducing the conflicts of interest I can create and execute a plan with the clients’ best interest first and foremost.

Going independent was the best decision I’ve made.